Recently I stumbled over an article, wonderfully titled A Raspberry Pi (VAX) Cluster. Well, as someone that developed on VAX for a while, actually had a Micro VAX II in their garage for a period of time, AND keeps OpenVMS manuals downstairs, I just had to go read.

I have to say, as someone who stared through the glass at big iron machines, it is not only incredible that we can now emulate these monsters on such small and inexpensive hardware, but we can even show them running in networked configurations.

I donated my last VAX hardware (VAXStation 4000/60) as well as a Next Cube to the Living Computers Museum in 2018. It seems important to preserve as much as we can from an industry that moves so fast and which has seen much of it’s output thrown away as it becomes obsolete. 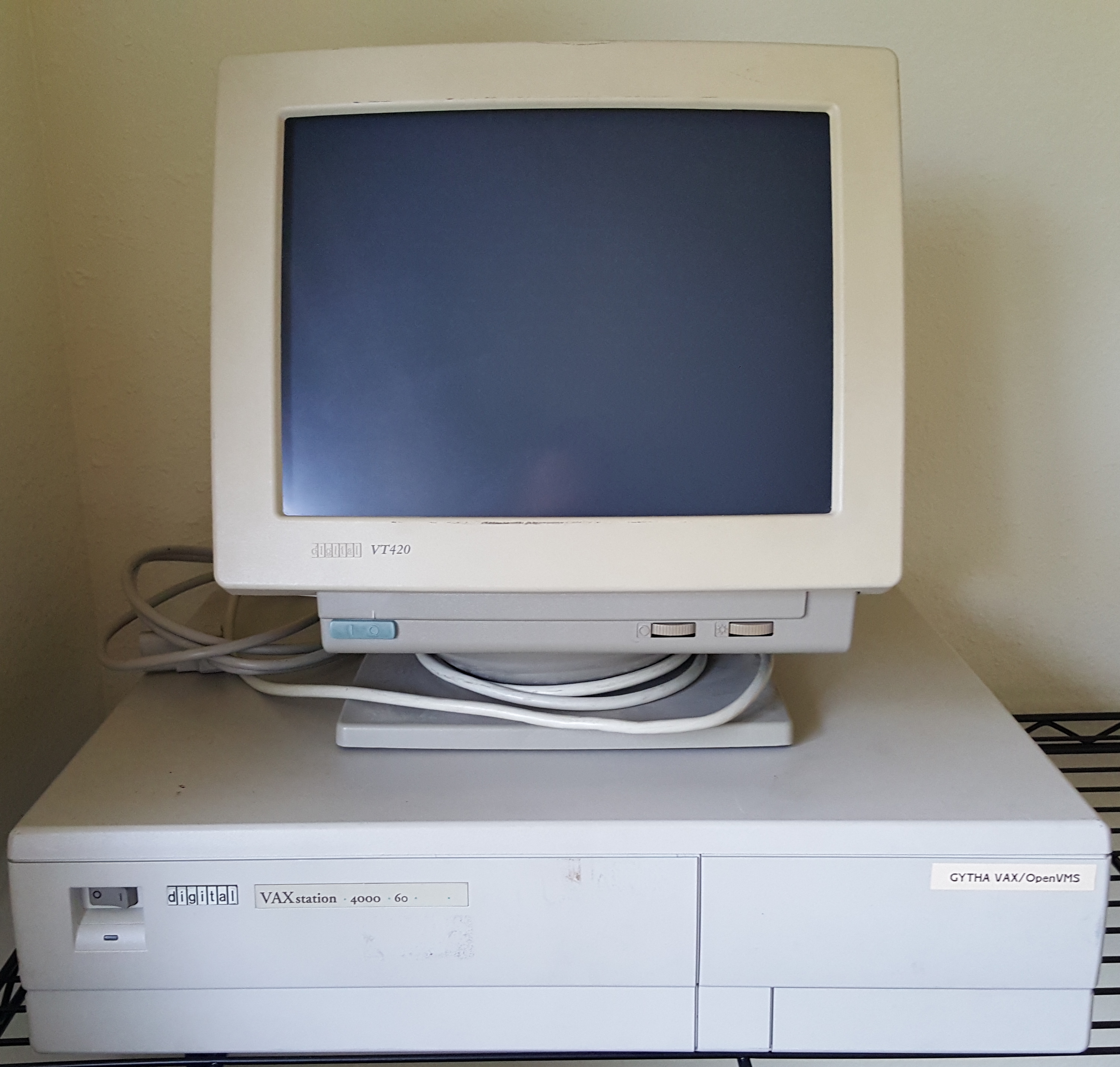 All computers in the collection in it’s prime were named for Terry Pratchett’s witches.